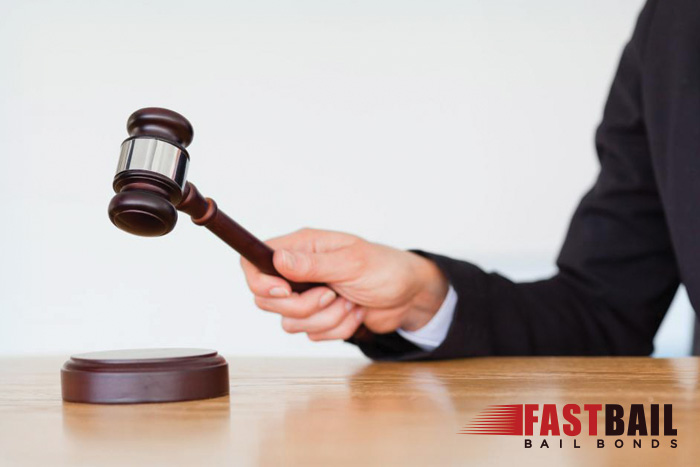 Shortly after you’ve been formally arrested and charged with a crime, you’ll have an arraignment. The arraignment is your first opportunity to tell a judge how you plead.

At a California arraignment, there are three different ways you can plea:

A plea of guilty should be self-explanatory. When you tell the judge that you’re guilty, you admit that you committed the crimes for which you’ve been charged and that you’re ready to face the consequences. While everyone has their own reasons for pleading guilty at the arraignment, one of the main reasons they do so is because they’re hoping that by admitting to their guilt right away, they will get a smaller sentence than if the case went to trial.

When you plead not guilty, you’re telling the judge that you’re taking no credit for the crimes you’ve been charged with. When you plead not guilty at the arraignment, the case progresses to the next stage and often ends with a jury trial. Many people plead not guilty because they want an opportunity to negotiate with the prosecution and potentially reach a plea agreement that would result in a lesser charge or less severe sentence.

The main reason people decide to plea no-contest in California is that they are worried about civil lawsuits. While it’s true that the California criminal court views a no-contest plea as a guilty plea, the same isn’t true in civil courts. When you plea no-contest, the plaintiff in a civil case can’t say that you ever openly admitted your guilt.

The way you plea at an arraignment has a long-lasting impact on your life, especially if you’re facing felony charges. Considering how serious the situation is, you should never enter any plea without first consulting with a defense attorney.