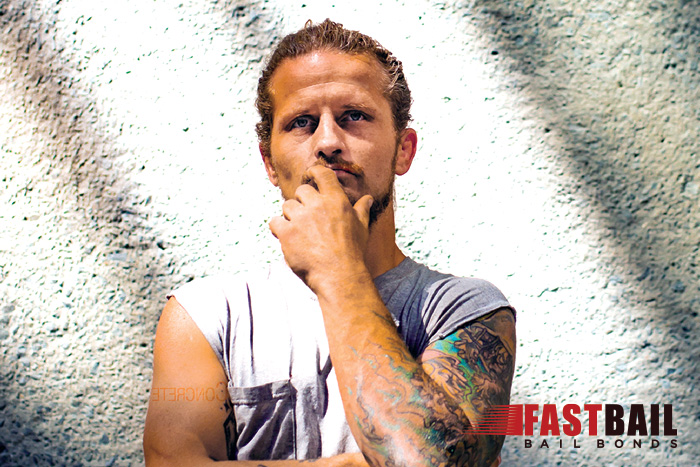 The biggest mistake many people make when they’ve been charged with a felony is that they lose their temper. Getting angry and shouting won’t help anything, in fact, it will likely make your situation worse and might even lead to additional charges.

Here are a few things you should do if you’ve been charged and arrested for a felony crime.

The first thing to do is to stay calm and to pay attention. Make sure that the police are diligent about reading you your Miranda Rights and that they explain exactly why they are arresting you. By paying attention, you might catch them making a mistake that will help you and your lawyer plan a solid defense.

Remember that old saying about how the reason we have one mouth and two ears is that we’re supposed to listen more than we talk. That is doubly true when you’ve been arrested. Pay careful attention to everything you’re told. It’s okay to provide information about your name, address and health issues the police should be aware of, but that’s it. The less you say when you’re arrested, the less likely it is that you’ll accidentally say something that could harm your defense.

Get bailed out of jail as quickly as possible.

The exact amount of time it takes to get you bailed out will depend on if you need to have a bail hearing or if the bail is set as soon as your arrested. If you’re under the influence of anything it can also slow down the process since you’ll have to be sober before you’re released.

Once you find out how much bail is required, you should contact FastBail Bail Bonds. We’re a family-owned bail bond company in California that has extensive experience helping out people who are exactly like you. We’re ready and willing to use that experience to not only bail you out of jail as quickly as possible, but to also help you come up with a payment plan that works with your financial situation.

The best way to learn exactly how we can help you through this difficult time is by taking advantage of our free bail bond consultation service. You can either call or chat with one of our experienced bail agents virtually. They’ll answer all your bail-related questions, help you come up with a reasonable payment plan and explain every single aspect of our contract.

The sooner you contact FastBail Bail Bonds, the sooner we can have you released from jail.

For a FREE consultation or if you have any questions regarding bail bonds, call FastBail Bail Bonds at 562-866-0081 or click Talk To An Agent Now to chat.