California’s famous three strikess law was created in 1994 and received voter approval. The murder case of Polly Klaas and Kimber Reynolds was the catalyst for implementing the three strikes law. Kimber Reynold’s life was brutally ended in 1992 during an attempted mugging. One of the muggers pulled a gun, placed it against Kimber’s ear […] 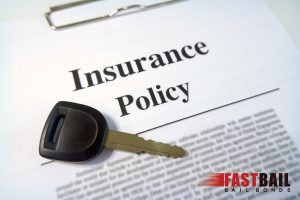 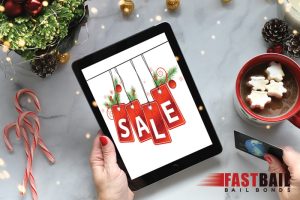 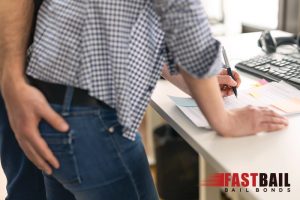 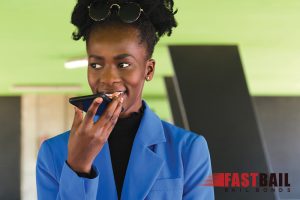 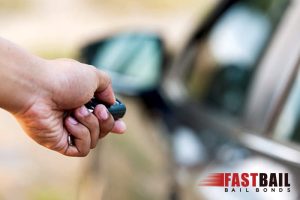