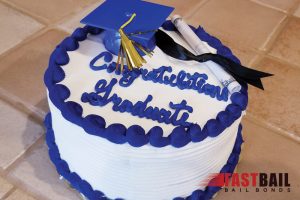 Finally! It’s graduation season. For many students and parents, this is a day they’ve been waiting for their entire lives …
Read More 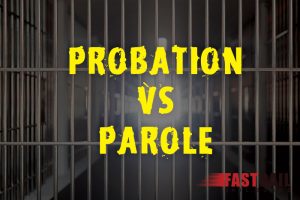 Probation And Parole: What’s The Difference?

If you’re confused about the difference between probation and parole, you’re not alone. Most people don’t really know what the …
Read More 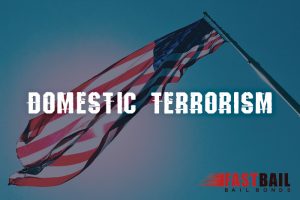 In the past two decades, the word terrorism has become a working part of our daily vocabulary. The number of …
Read More 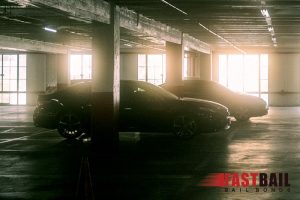 The Truth About Parking Lot Safety

We take parking lots for granted. We treat them like a casual place to leave our car while we run …
Read More 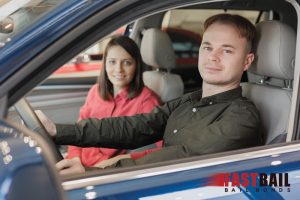