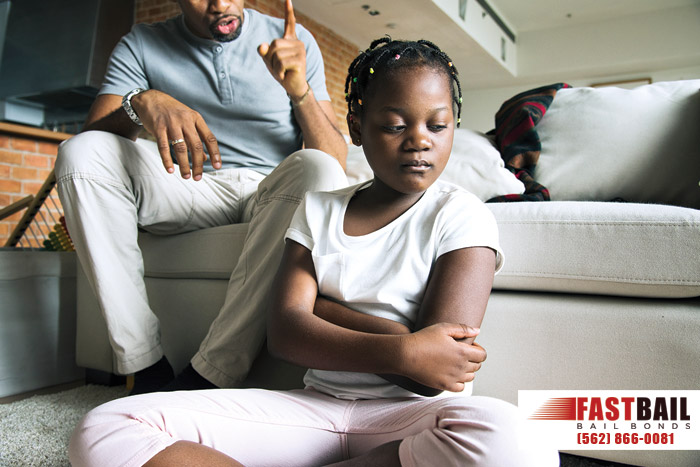 Raising kids is no easy feat. It takes a lot of patience and hard work. Children can be unruly as they grow. They test boundaries and like to see what they can get away with. This can lead to standoffs between child and parent, which is a difficult encounter depending on the age of child. Arguing with a toddler can be especially difficult since they don’t have a great sense of logic at that age.

Due to that fact, not everyone is cut out to be a parent. Some people simply don’t have the temperament or patience. Unfortunately, this fact isn’t always realized ahead of becoming a parent. There are far too many instances of bad people doing horrible things to their children, or children under their care.

Child abuse is not something that is taken lightly. When Child Protective Services (CPS) or law enforcement agencies get a report of child abuse, they take it very seriously. After all, a child’s health and safety is on the line. It is far better to investigate a possible false claim and confirm that it is false, than it is to not investigate and realize too late that it was true. However, these false accusations can shake a good parent, and make them question everything about themselves and their child rearing methods.

How Investigations Are Conducted

As the debate of where does punishment end and abuse begin rages, many good parents out there are afraid that someone may report them for child abuse. It could come from some stranger who thought they saw something as a parent argued with their young child at a supermarket, or it could even come from an estranged spouse who is trying to get sole custody. Wherever it comes from, being accused of child abuse, even when the person didn’t do anything wrong, can be scaring.

Finding out about the report will be shocking. One moment the person is having a normal day, and the next thing they know police officers are at their home with a social worker, asking to talk about a report of abuse. At first, the parent will likely be shocked, but will brush it off to let the officers and social worker conduct their investigation. After all, the parent has nothing to hide.

However, as the social worker begins asking the parent and kids questions about the reported incident, the weight of the situation will begin to sink in. The parent will realize that, despite all of the hard work they put into being a parent, someone out there thinks that they would abuse their own child. That can have a major blow to that parent and their confidence. Perhaps whoever made the report did so because they are required to because of their job.

In most cases, the social service worker will be able to tell that the parent didn’t actually hurt the child, and the investigation will be over relatively quickly. False reports of child abuse are more common than people may realize. They are particularly common when parents are getting a divorce and fighting over custody. One parent may knowingly file a false report of abuse to try and gain an upper edge in the court battle. When this plan is inevitably figured out, the parent who filed the report will face severe repercussions.

There are some professions out there that require people to report suspected incidents of child abuse. These are called mandatory reporting professions and include:

This is just a short list. The full list contains a lot of professions. Basically, if a job includes, even in just small doses such as a dental hygienist, looking after kids, then the person has to report any suspected child abuse.

Unfortunately, false reports of child abuse do happen, and since authorities are unable to tell straight away that a report is false, they have to treat it as a serious case. Failing to do so could risk a child’s health and safety.

If a parent is ever wrongfully accused, they need to remain calm, as best as they can. They have to trust that the situation will take care of itself and that the truth will be revealed.