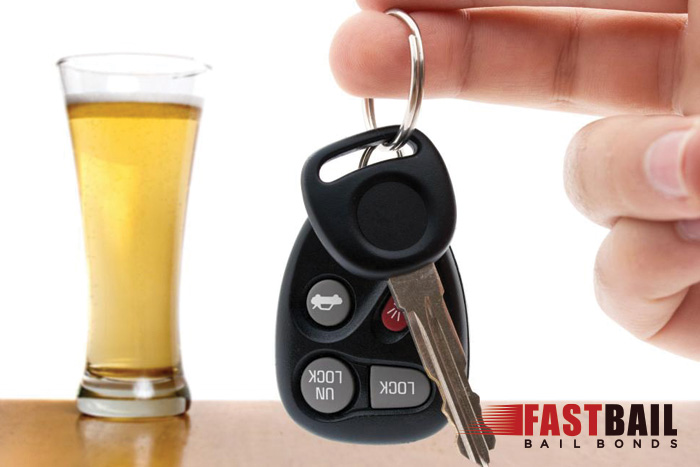 You should never get behind the wheel after you’ve been drinking. If you plan on drinking, you should plan on walking home, or getting a ride from a sober driver, or using a rideshare service such as Uber or Lyft.

In the past, a DUI arrest could have a huge and negative impact on your life. It still will, but thanks to Assembly Bill 3234 you may have some options that weren’t available to you before.

DUIs are one of the crimes that Assembly Bill 3234 targets. Instead of getting hit with a bunch of jail time and fines, you’ll have the option to enter into a diversion program. The diversion program will consist of several different components which will include taking classes that are designed to help you identify why your driving after drinking happened and complete a great deal of community service. You’ll also likely be charged a significant fine. You would also have to make restitution to anyone who was hurt by your actions.

It appears that you would have 24 months to complete the program. Once the program is completed, the matter would be erased from your record. Having the record erased means your actions would’t negatively impact your ability to qualify for housing, land great employment opportunities, or deal with sky-rocketing auto insurance rates.

The Bill officially kicks in in 2021. Taking advantage of the change requires that you work closely with a good defense lawyer who understands the ins and outs of the Bill and who will be able to help you argue your case before a judge.

At this point, it appears that judges are free to determine who should and should’t be entered into the diversion program. It’s not clear what judges will look at when they determine who will and won’t be granted the opportunity to clear the DUI from their record.

Assembly Bill 3234 can only be used in misdemeanor cases. If you’re charged with a felony DUI, it won’t help you.

It does’t appear that Assembly Bill 3234 will protect you from any civil cases that named you as the defendant in DUI cases.