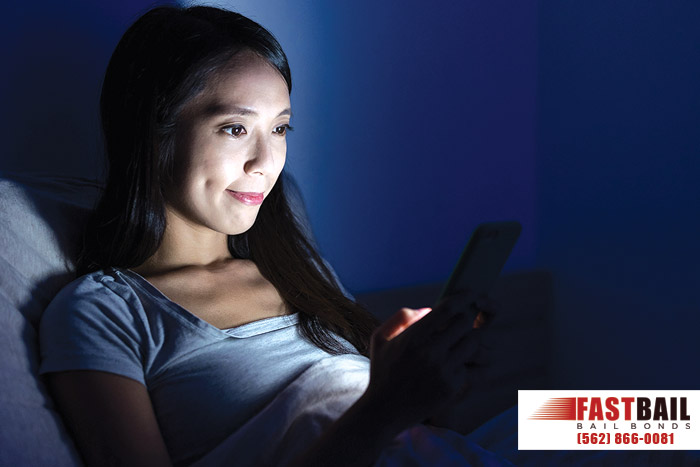 Chat room crimes are a term that typically refers to specific cases that ultimately deal with the solicitation of a minor. The term first became popular after it was used by the television show, To Catch a Predator.

Chat room crimes typically involve an older person, usually a male, who uses things like chat rooms and instant messaging to connect with and ultimately lure a minor. In many cases, the minor thinks that they are chatting with someone who is of a similar age to themselves.

Chat room crimes are typically covered by solicitation of a minor laws, which are outlined in California’s Penal Code 288.2. The code states that:
“Every person who knows, should have known, or believes that another person is a minor, and who knowingly distributes, sends, causes to be sent, exhibits, or offers to distribute or exhibit by any means, including by physical delivery, telephone, electronic communication, or in person, any harmful matter that depicts a minor or minors engaging in sexual conduct, to the other person with the intent of arousing, appealing to, or gratifying the lust or passions or sexual desires of that person or the minor, and with the intent or for the purposes of engaging in sexual intercourse, sodomy, or oral copulation with the other person, or with the intent that either person touch an intimate body part of the other, is guilty.”

Chat room crimes can be prosecuted as either misdemeanors or felonies. It isn’t entirely clear how the prosecutor decides whether they want to pursue misdemeanor or felony charges. What we do know is that they look at both the type and amount of evidence the police collected and your personal/criminal history before making a decision.

It is important to note that the prosecution is not required to provide proof of any sexual or even physical contact between you and the minor. The chats transcripts, messages, emails, etc. are enough proof to get a conviction.

You can also be convicted if the person you’re chatting with is actually an adult. The only thing that the court is interested in is if you believed they were a minor.

If you’re convicted of a misdemeanor chat room crime in California, the judge can sentence you to:

If you’re convicted of a felony chat room crime in California, you can face:

The best way to avoid being convicted of a chat room crime in California is to avoid chatting with anyone who could even potentially be a minor. 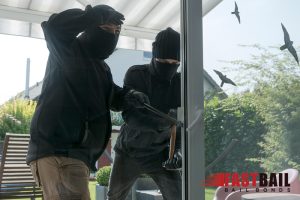 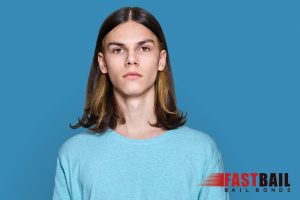