All parents know of the age-old punishment of taking something from a child to teach them to behave better. It used to be a toy or TV privileges. In today’s modern world, the most common form of punishment is to take away the kid’s smartphone. The very quickly alerts the child to the fact that they messed up in a big way. However, it can have some unfortunate side effects that the parent may not be aware of.

The first, most notable side effect, is that there will be a loss of communication. If a parent takes their child’s phone away, then they lose the ability to talk to him or her whenever they need to. It is not unheard of for parents to get mad at their kids for not responding to texts, only to be reminded that the kid doesn’t have the phone right now.

Another side effect of taking away a kid’s phone is it can make doing homework more difficult. Learning has changed a lot in the last few years. Now, kids have access to the entire internet in their pockets. They can use their phones for research, and to stay connected with classmates for group projects. If they don’t have their phone, they may struggle with certain aspects of their school life unless they are given a proper alternative.

Many experts believe that phones should only be taken away from kids when the phone was the actual cause of the problem. Kids learn better from punishments that are naturally related to the problem at hand. Experts also believe that the best way to deal with bad phone habits is to stop them before they happen. This means establishing rules and time limits for phone usage before certain behaviors become problematic.

An option that some parents may not be aware of are apps that give parents control of their child’s phone, such as Verizon’s Smart Family app. Apps such as these let parents monitor how their child uses the phone, and control what apps can be used. With an app like this, parents can disable games, social media, or even internet access on a device from their own phone. This presents a way for a parent to remove certain privileges without the side effect of getting rid of the communication aspect of the phone. 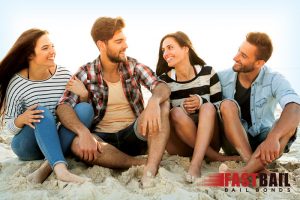 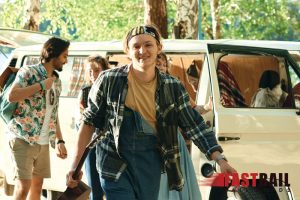 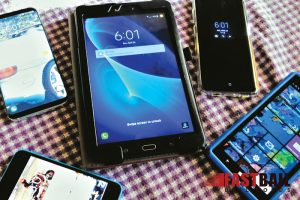 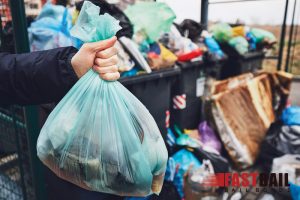 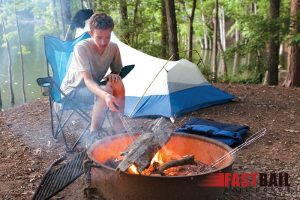