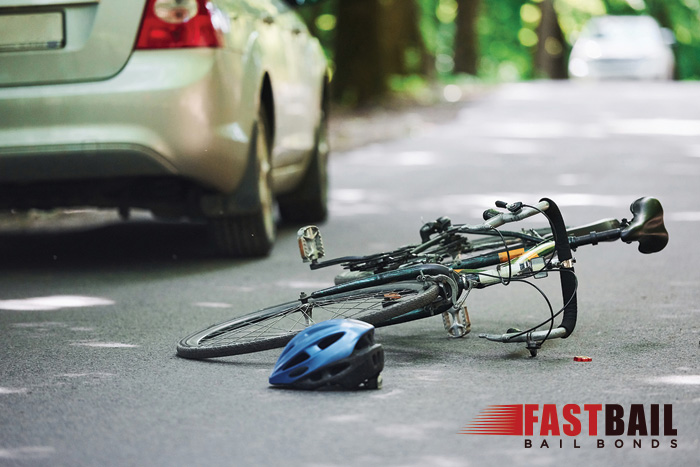 Vehicular manslaughter in California can be a little confusing.

Vehicular manslaughter charges are usually brought against a driver when a momentary lapse in judgment causes that driver to break a traffic law and that incident directly leads to a fatality.

Examples of vehicular manslaughter include:

None of these acts are malicious, but all could have been easily prevented if the driver had simply been paying better attention or driving more defensively. Because the driver’s negligent or reckless actions resulted in a death, they can be charged with vehicular manslaughter and also be named as the defendant in a wrongful death claim.

Vehicular manslaughter is one of California’s wobbler offenses. In some situations, it’s a misdemeanor. In others, it will be handled as a felony. In most situations, the traffic offense that led to the incident determines if you’re charged with a felony or misdemeanor. For example, if you were speeding but only driving a few miles over the posted limit at the time of the accident, you’ll likely be charged with misdemeanor vehicular manslaughter in California which carries a maximum sentence of a single year in a county jail.

The best way to avoid vehicular manslaughter charges is to never drive while under the influence of anything, leaving your cell phone in your car’s cup holder and obeying all traffic laws.